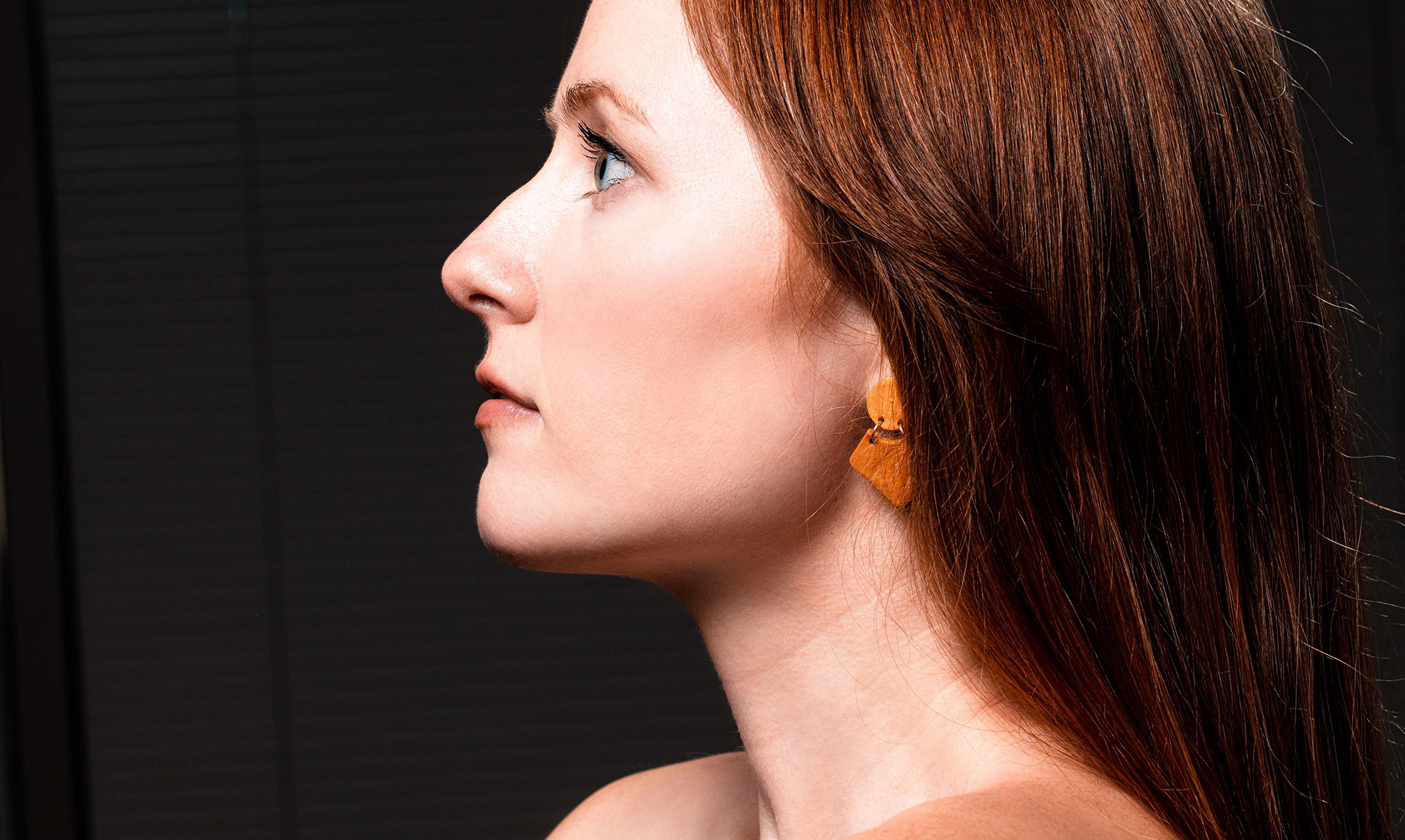 While few people are familiar with the name Rhinophyma, it is a condition they have probably seen at some point in their lives. Rhinophyma is a skin disorder in which the nose develops a bulbous, bumpy, red, or enlarged appearance. While little information is known about how it develops and how to prevent it, it has been linked to rosacea, a common skin issue.

While various factors contribute to this condition, most medical practitioners have concluded that it is an advanced form of rosacea that is incredibly rare. It is also linked to demodex folliculorum (a mite) in the nose. Generally speaking, the disorder tends to affect men more often than women.

Beyond the noticeable enlargement of the nose, Rhinophyma is also characterized by an increased number of sebaceous glands in the nose, inflammation, chronic swelling, and dilated blood vessels. These symptoms collectively give the nose a bulbous and reddened appearance. Excessive scarring and prominent blood vessels are also common. While they are not necessarily the causes of the condition, it is believed that caffeine and alcohol can make this issue worse.

While this condition is troubling from a cosmetic standpoint, it can also affect the nose's functionality. The nose enlargement that results from this condition can be so severe that it leads to a nasal obstruction or worsens an existing one. This is a huge problem, as breathing through the nose becomes incredibly difficult. There is also the issue of skin cancer. While Rhinophyma is not cancerous, the bulbous appearance that it causes can obscure existing signs of cancer, preventing a proper and timely diagnosis of cancer on the nose.

How Rhinophyma is diagnosed

How is Rhinophyma treated?

Different resurfacing procedures can be used to address the bulbous appearance of the nose. Most of them involve a carbon dioxide laser or electrosurgery. Some examples of lasers that can be used to treat Rhinophyma are:

What is the takeaway?

Rhinophyma is a rare, troubling condition that is associated with rosacea. It is considered to be hereditary, so patients who have family members with the condition may want to look into preventative protocols. Fortunately, modern technology allows for the treatment of this issue by way of lasers and surgery. As with any procedure, patients should consult an experienced, skilled practitioner for their treatment.